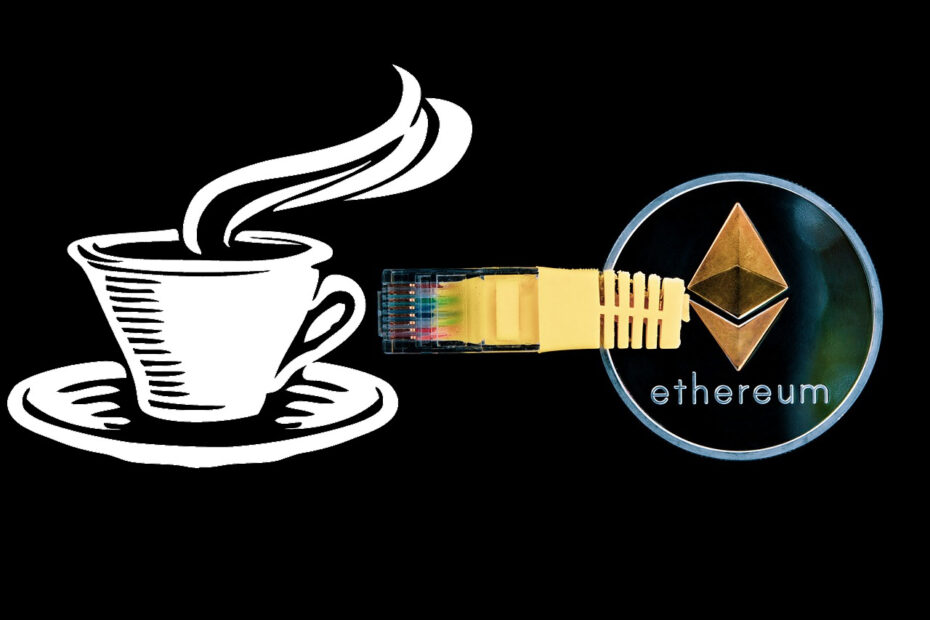 Most of my life I’ve been Java Dev and in recent times I’ve started Entering the Crypto Space – Ethereum to be exact. There are several articles, tutorials, places to get to know the stuff in theory.  After you’ve understood the basics (Ethereum for Java Developers), there is the Web3J library to start getting your hands dirty. Here is a web3j tutorial from a popular Java Guy that I’ve personally used. But, in today’s article you’ll read what I’m seeing from my broader programming & philosophical perspective in my own path of learning the technology.

Total mess in the Architecture

As a software developer, you should have clear picture when and where is the logic in the source code executed. If the programmer does not know it, he is just gambling with source code changes.

If you do not understand all the above, the blockchain stuff will be the tip of the iceberg for you, especially if you code in NodeJS.

This is because you could approach the Blockchain integrated apps and services from the Client Side (Example – the browser) or from the Back End Side with JavaScript, Java, or something else.

Total mess in the tech stacks

Bitcoin is originally written in C++ because it needs speed of execution. Several Wallets, Explorers, Clients and Nodes are written or based on that code. Ethereum also uses C++ in its the programming language – Solidity, plus other tools.

The Ethereum protocol has official implementation in Go Programming Language. Some of the tools for the testing/development are also Go Based.

There are also bunch of stuff made with typescript, python, c#, and who knows what tools, APIs, wrappers and SDKs that I don’t know about.

You probably get the Picture. There is total mix of programming languages, tools and software you will need to – program, test, connect, debug, and run in production – a client app that connects and uses the blockchain.

The Solidity programming language is somehow similar to Java. The Core building block in it is the Contract, instead of Object. It has inheritance, definition of visibility of code and variables, and many more well known concepts. But, When you think of contract, you must think of (RPC/Web) Service exposed by the Ethereum Protocol and not as some lower level building block.

Solidity code is compiled to Ethereum VM bytecode. To be executed, it needs to be deployed to the Blockchain first. To be executed by a Java Program, it needs a Generated Java Wrapper – from the Web3J Library. The other way to execute your Smart Contract is from the Raw RPC, where things are a little bit in the lower code level. You will call your Contract definitions with less abstractions and Object Oriented Thinking and Interfaces.

You cannot and you don’t interact with the whole Network in a obvious manner. Instead – you actually hit a remote procedure endpoint of an Ethereum Node. Here are the Options:

I haven’t started getting into the Ethereum scaling solutions – layers 1 and 2 – that try to increase the transactions in a block with less fees. They are a trade-off of – less decentralisation & control. I’m already sure that they will introduce more complexity and new code execution levels, APIs and tools to learn.

So, at this point, you probably get the picture how much work and layers of code it takes to actually be decentralized.