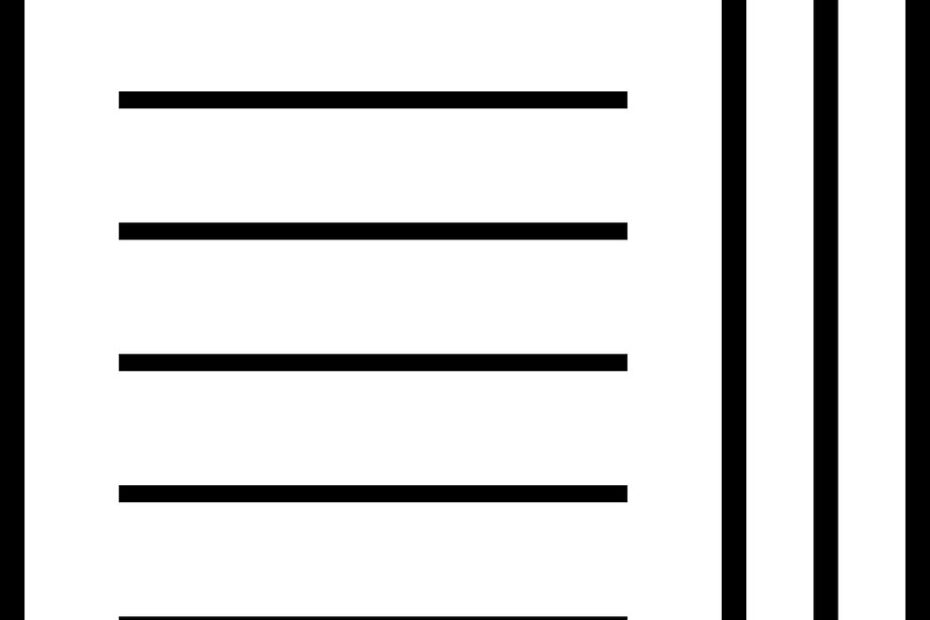 Standards has become integral part of every technology out there. The whole Internet evolved because different companies have united together and have made all their work compatible with each other.

On very basic level the chips must be wrapped in instructions that the hardware programmers could use. They must be common and standard in terms of functionality and in syntax so the new instructions are easterly adapted and used.

On a broader – even if it seems at this low level – LLVM have taken the world. Many languages have adopted this approach – Apple Swift, Kotlin, Rust, C++, Web Assembly, and many more. So this basically includes the platforms that have the major market share – Android, iOS, some parts of Windows, the Browsers etc.

C (and other languages APIs)

The C and C++ language itself is in process of standardization. C++20 introduced new concepts and ideas. C & C++ is used for low level system programming on Linux, MacOS, Windows, Embedded devices and a lot more places. So having syntax, functionalities and other stuff united is a win for all – chip creators, software developers and in the end – users.

Before it was bought by Oracle, the Java Platform needed a lot of coordination between many corporations – and that was good, but also bad idea. Sometimes languages need a strong hand to evolve, some times they must be adaptable to the many players on the market.

25-30 years ago there where basically 3 browsers – controlled by 3 corporations. The users were tech people or newcomers to the new type of technology. After the technology evolved and non-tech and even – marketing people started using the Internet, it become place for scammers, Ponzi schemers, fishermen, and more. The .Com Bubble ended around 20 years ago.

The JavaScript Evolved in two incompatible ways (XMLHTTPRequet vs the Internet Explorer 6 equivalent). New Companies started offering browsers – Microsoft, Mozilla, Opera, even Google. For the benefit of all the users compatible standards were needed.

World Wide Web Consortium was founded because of the need of standards. Standards on HTML, CSS, JavaScript, currently there is also Web Assembly, there are standardizing organizations even on JWT & FAPI ( Financial Grade APIs).

Beyond the Browsers, there were the Communication Protocols, popular even nowadays. The Email Services are still used today, because of their legacy image/brand of being professional and “serious”. To get security into the whole picture the Secure Socket Layer (SSL) was incorporated into HTTP and SSL (and many other Protocols). Whatever Two parties across the Internet need to communicate in private. So algorithms for having shared information that is visible to 3rd party (transport) layers, but not readable/understandable was needed.

SSL algorithms evolved into the Blockchain with the help of several other protocols and technologies. Underneath the Bitcoin, there are cryptographic algorithms used for SSL, there is some form of the torrent protocol, so the whole system becomes decentralized, and several more. The result is the system that has not been compromised yet and that has reached big countries and corporations. China is trying to ban it, USA is tying to regulate it, some other countries are trying to channelize it only to certain uses and restrict all others. My personal opinion is, that the whole thing could give you room and light to start thinking about its ideas beyond the field of software and technology.

The whole crypto area became a thing because it is open sourced. This means being reviewed by thousands & millions * tested and hard-battle tested – even by hackers and big players with a lot of resources. Ethereum opened the possibility to execute unstoppable code on an unstoppable platform (the Ethereum blockchain). The way to go is to create standards for all the things that are programmed. Currently the popular items are – coins, stable-coins, NFTs, Decentralized Finances and some more. I hope this industry evolves beyond finances and crypto in itself so it could reach actual non-tech people.

All kinds of APIs, Libraries & Frameworks

Many big corporations have tried to push their way for building and interacting with things. The areas that are included are – Browsers, the plugins that try to expose functionalities beyond them, frameworks and approaches in building things, multi-national, world-wide standards.