Types of Users & Their Experience 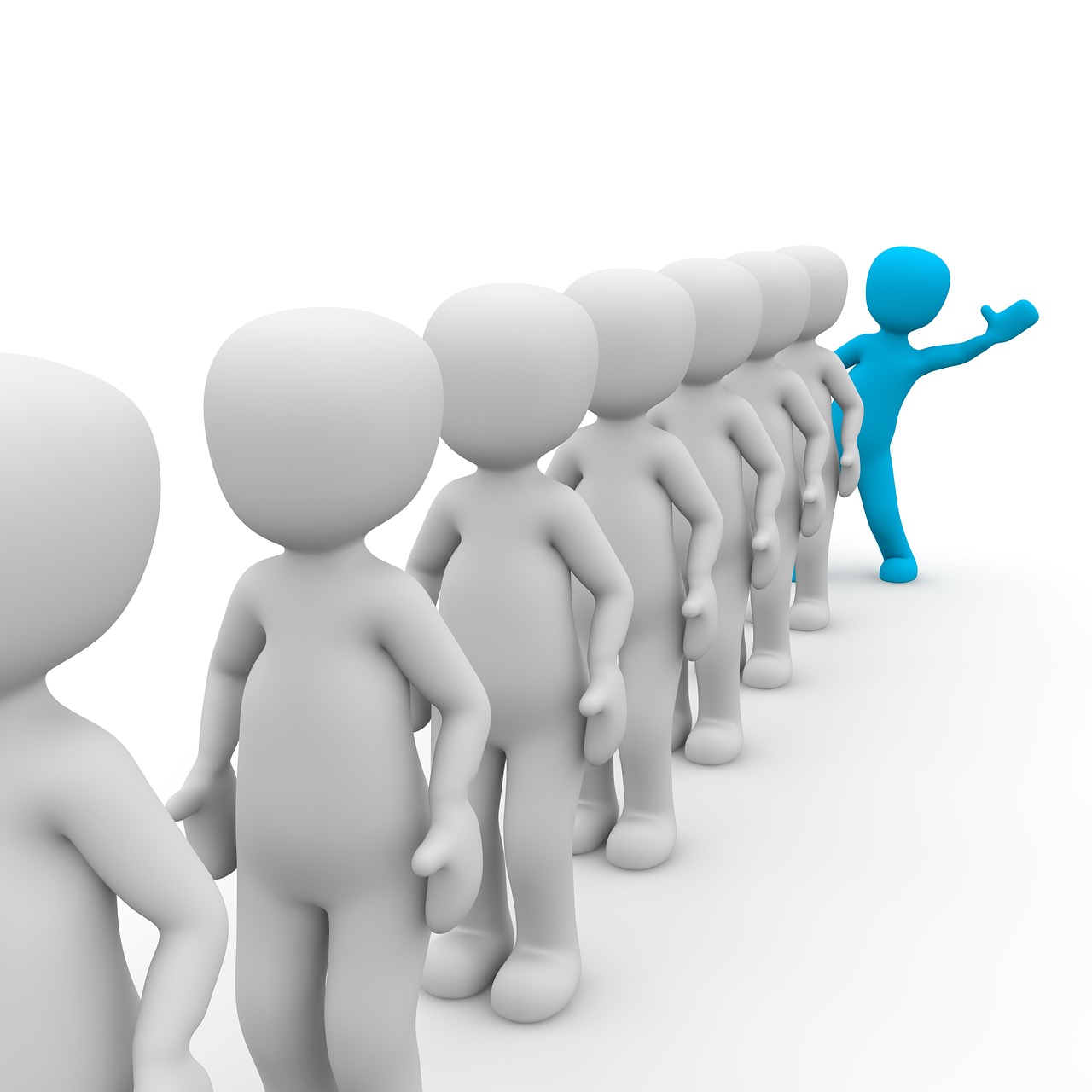 There are several types of Users out there in the world that Experience the digital transformation in different ways. You – as a creator, developer, business owner or entrepreneur – have very small chance of influencing on these types of groups alone. You may convince single individuals and transform them into your digital world. But, they are probably as much as the fingers on only one of your hands.

The old school people will use a feature phone until the end of their life. It has some sense in that. If an individual does not sell, promote something, or do something meaningful, most apps, especially the social networks are a waste of time. It is generally harder to bring these group – in. They don’t like to have many apps. They probably don’t differentiate between a Web Site, Web Page, Progressive Web App and native application.

Tech – Stack Evangelist (Apple, Android, Linux, Blackberry, and so on)

Some people like to stick to only one type of software and/or hardware provider. It has some sense in that also, because the services are integrated and data is often transferred easily and with fewer clicks between computers, tablets, smartphones. But, some apps are made specifically for the individual platforms and the others lag behind, or even – don’t have at all the equivalent service by the same software provider.

Some people like to stick to a certain type of software and hardware, because of independence from the big corporations. Most of them are technical specialist, because too often, setting up the equivalent programs and services on the private platforms is harder. I have several apps that synchronize stuff without clouds: Notes, Budget, Files, File Waiter. I use Ubuntu Linux a lot. But, there are even privacy oriented hardware providers : https://www.pine64.org/

These people like – minimal amount of clicks & configurations. It is generally a good idea for all kinds of services and for all groups of users. Getting things done with several clicks instead of commands you need to memorize – is why Windows won over the early versions of Linux. The same is true for iOS versus Android, although this may have changed.

The most friendly and adaptable group is the General. These users don’t attach themselves to a software or hardware providers and try to maximize what productive thing they could do with everything, ignoring the political aspect.