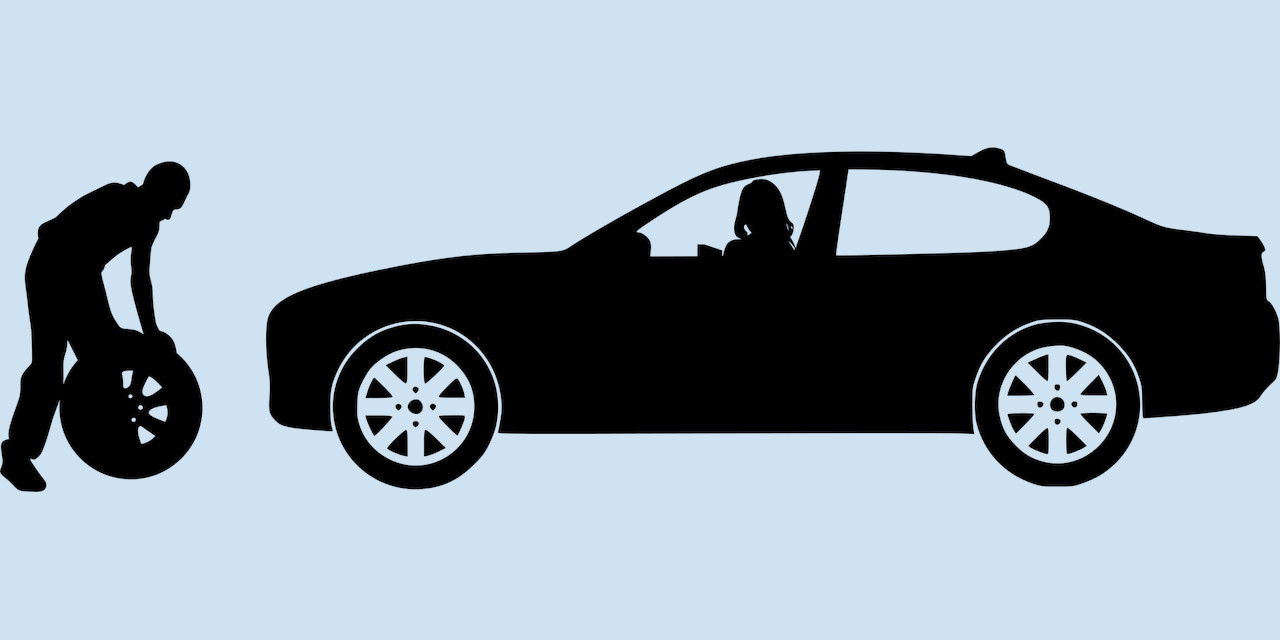 How to define a Data Model? Figuring out the way to actually store or transmit the information is the creative part of programming.

New Programming Languages, new Frameworks and Code Libraries, Services and Products with same old concepts will continue to appear and rise. If you have the knowledge and the core abstractions defined, you may have much easier life as developer. Every new shiny programming toy becomes just a new dress of an old idea.

What could be more abstract than the definition of the abstraction. After having figured out the code architecture structure and organization – the battle with the specific platforms by coders and programmers is more of a “doing the chores” work than of a creativity. This includes bug-fixing, the if-else use cases and the the small details in the logic workflow.

I’ve included two more types – a composite and an undefined type – while processing data models and abstractions in some of my code: