How to Sync Data to Custom Back-End Programmatically 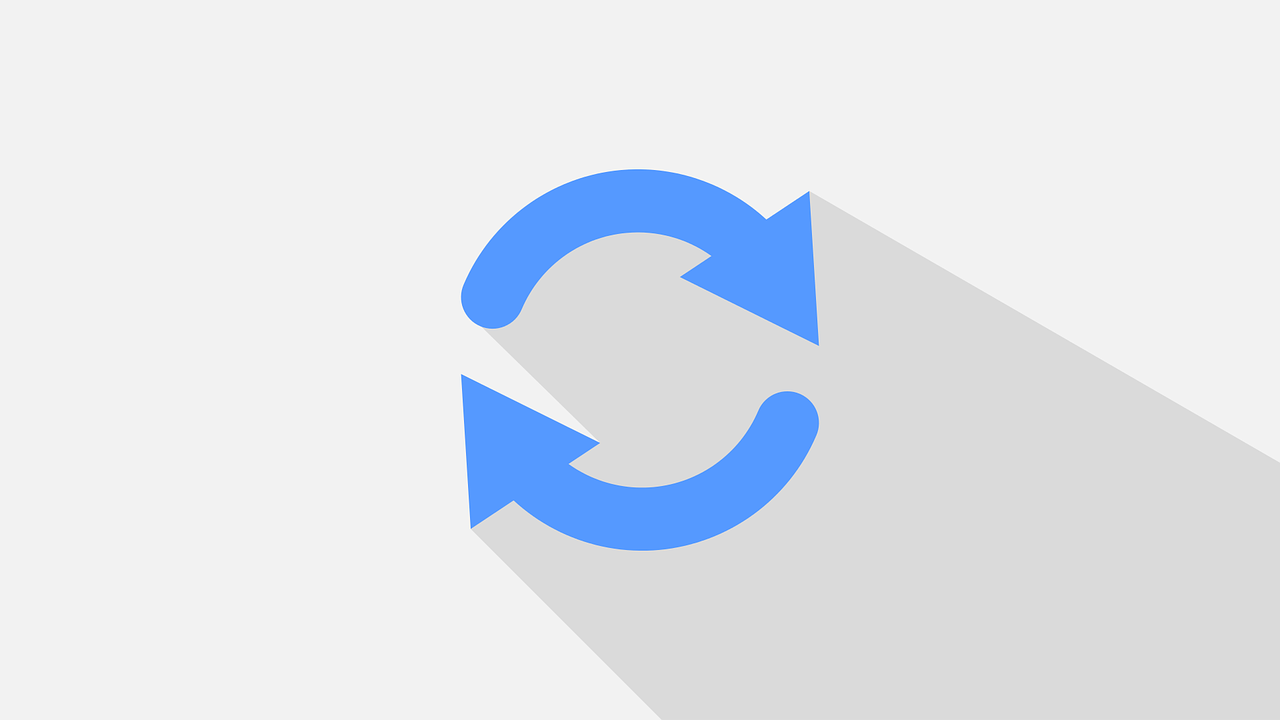 Here are the Required Model Fields to include in every Data Record if you want to Sync (Synchronize) Data Records to Custom Back-End Programmatically – (without Private Clouds):

To be able to Sync the Data – on every Client and Each Client Device or Software – each Data Record must have the following fields:

The simpler way for implementing the server-side part is to treat the back-end as another node. Then, the fields from the client may be sufficient to complete the synchronizing algorithm. In this case wiping out permanently the data records may not be a good idea, because it will most likely break the consistency and reverse user actions inappropriately.

There is another option you could choose – to make the server a Super Node. Then, the back-end could store the above data for every record AND also have model with name “Node” with properties:

This will allow the Server to send Push Notifications to the Client Nodes who have data out of sync – depending on the business logic need. It may be even in real time or the requirements may be – after some time of no communication.

On every node there should be single timestamp to indicate the last time of synchronization. If a node is new – the variable value is 0. After successful synchronization it should get updated with the current time. Probably the more secure source of the date fields is from a server because of time zone issues or even there is a chance that the user has changed the time setting of the device.