Getting Started with PreactJS with Material Design 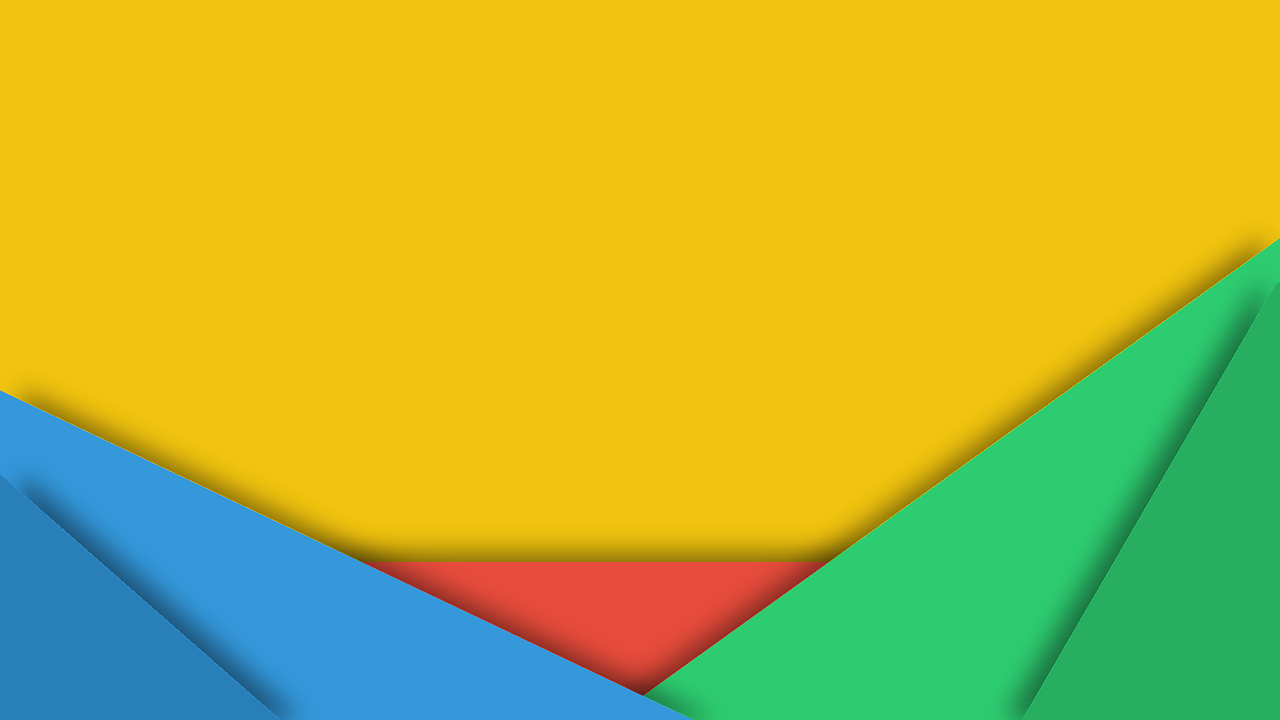 This article is a “Getting Started” – the very first steps of how to start a PreactJS project offline and include Material Design CSS Library or Components.

First You should have installed on your system the module required for all “modern” JavaScript frameworks – NodeJS and/or npm.

Next, You should follow the steps from the PreactJS Site. From a command line console, execute:

Before the run dev/run watch phase, if you plan to use material components with preact, you could execute:

One last thing before you start developing is to include the setting that will actually handle the included CSS files in the import section of your components. Otherwise they’ll not get styled and will default to whatever the browser or your other CSS provide.

You know, Preact is one of the many frameworks that does its thing on non–fully JS code to produce JS. The framework includes JSX to JS and the sass|scsss to CSS processors, but it seems it misses to handle CSS ready includes by default (at least at time of writing this article).

Search the webpack.js file located in the config folder under the root folder of your project. There you could find a section with:

After that, your material components should get styled as expected at least during the development phase.

If somebody can give me an idea, I’ll be very grateful.