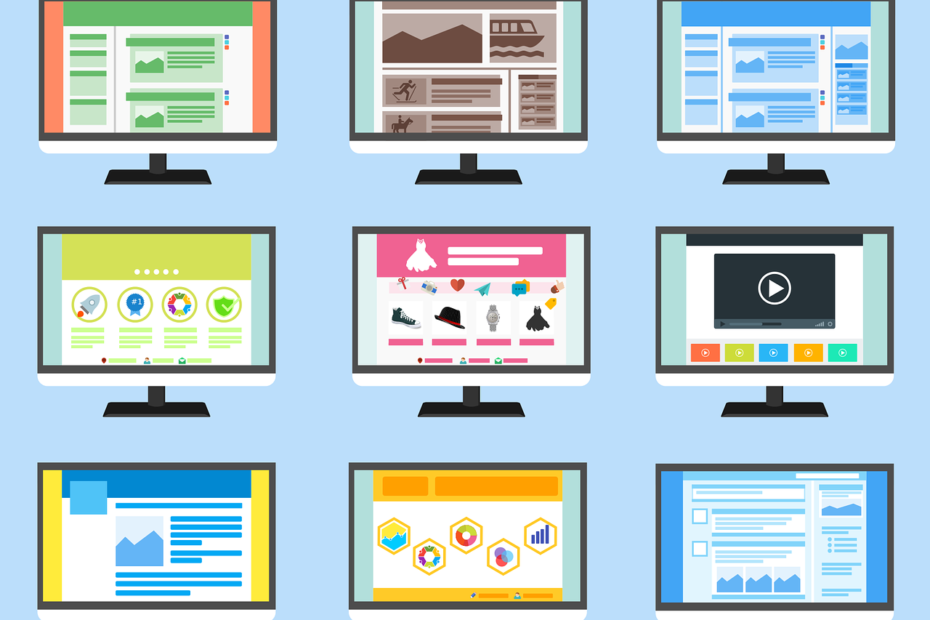 Literally the last year or two theming the Graphical User Interfaces in Software became a thing. It was partially because of  the discovery or realization that dark themes required less energy with AMOLED displays and this is making batteries live longer on a daily long active usage. According to some articles the real energy saver is the true black color 0x000000. It actually turns off the pixel.

Before 2019 – there was some fights on the design of visual components. There was/are Android look and feel, iOS, Windows, Generic Web and different Web frameworks. Currently these battles are rarely perceived anymore with the win of material design and several others used everywhere.

Theming the web sites or apps only in light or only the dark theme is for lazy or deprecating software developers. The Operating Systems that dominate the market actually have integrated the theme flag in their core. Android, iOS, Windows and MacOS offer the theme flag to application developers via programming interfaces. If a program does not take it into account, it will feel unnatural to the users. This will decrease the user experience, especially the hardcore ones.

From purely user experience point of view, themes seem meaningful only when the users try to match the user interface with the light levels of the environment. Light themes are better when there is a lot of sun, and dark themes when the lights are turned off.

Unfortunately, majority of the websites on the internet, including the current one you are reading from – programtom.com/dev, use legacy theming systems and frameworks. Every new thing require development on all levels, even beyond software.

Facebook, Youtube and Twitter have light and dark themes. Many big apps from Google and Apple allow switching between light and dark colors. But, still, the majority of the WordPress themes and for many big and small, global and regional websites – this feature is missing.